The 2019 College Football Season is approaching very soon, so I have decided to release my top 5 teams that can really stir the pot this season. I don’t think these teams have a real shot at winning their conference, let alone the national championship, but each team will play a key role in knocking off the top teams in the nation. 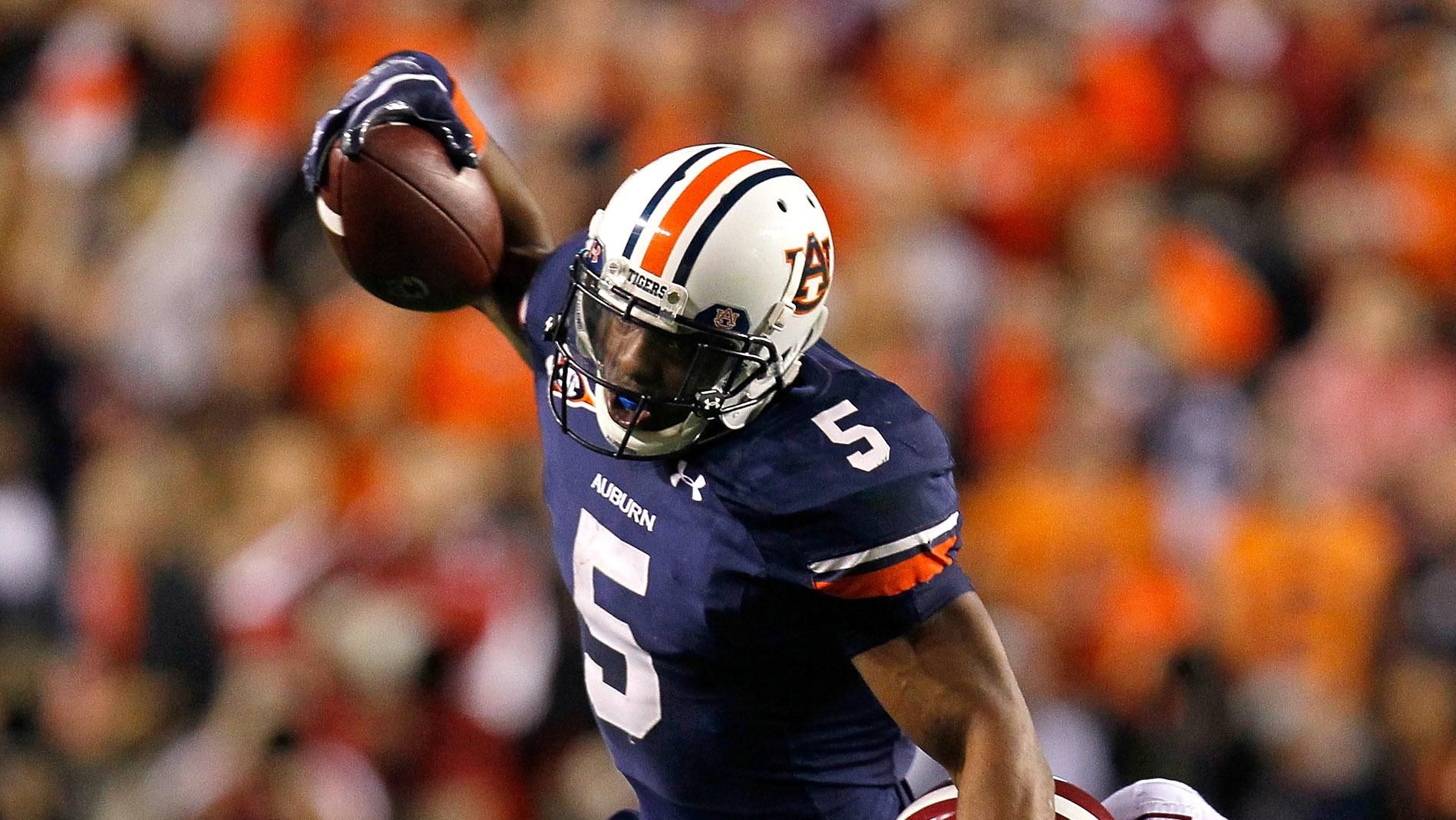 Auburn has the ability to emerge as a top team in the nation depending on how they handle their brutal schedule. They kick off their season with Justin Herbert and Oregon coming down Week 1. They then have Texas A&M, Florida, LSU, Georgia, and Alabama all on their schedule. Freshman Bo Nix has been named the starting QB, who takes over the position after Jarrett Stidham was drafted by the New England Patriots this April. On the defensive side of the ball, defensive tackle Derrick Brown returns as the defensive leader. Brown, who is looked at as the top defensive tackle in the country, looks to show his abilities against the likes of all the teams listed above. Auburn was given a tough schedule but I believe they can pull out some gritty wins and upset one of the top SEC teams.

Similar to Auburn, Texas A&M was given a rough schedule. Looking at the preseason rankings, the Aggies will play the #1, #2, #3, and #6 teams in the nation. Kellen Mond returns at QB with Kendrick Rodgers returning at receiver. This duo will look to keep up an explosive offense against the highly talented offenses of Clemson and Alabama. What will make or break the Aggies’ season will be their secondary. It is not an easy task to be forced to contain receivers like Jerry Jeudy, Henry Ruggs III, Justyn Ross, and Tee Higgins, but having to play against the nation’s top QB’s in Jake Fromm, Tua Tagovailoa, and Trevor Lawrence, it makes things much more complicated. If Texas A&M pulls out a a couple wins against Alabama, Clemson, LSU, and Georgia, this season will be a success.

Nebraska enters the 2019 season after a 4-8 season. What makes me hopeful for Nebraska is that Scott Frost is in his second year, with Adrian Martinez returning at Quarterback, who is regarded as a top QB in the B1G 10. In their last 6 games in the 2018 season, Nebraska ended 4-2. Without a tough schedule, the Cornhuskers can compete in the B1G 10 West, with a shot at the B1G 10 title. I’m looking forward to their game on 9/28 when Ohio State comes to town. The Ohio State/Nebraska game will make or break their season. Entering 2019 as the #24 ranked team in the nation, Nebraska is my personal dark horse of the year.

After experiencing key losses to the offense with running back David Montgomery and receiver Hakeem Butler being drafted last April, Iowa State looks to reload entering 2019. With Brock Purdy back at QB, the Cyclones are primed for a shot at the B1G 12 title. Purdy showed signs of excellence in 2018, but also flashes of disappointment. Entering his sophomore season, Purdy should be able to effectively lead the Cyclones through the first half of the season without taking a loss. The true testament will be their games against Oklahoma and Texas. If they are able to knock off those two teams, Iowa State could make a push for the National Championship.

Rounding out this list is a team that should not be here, but is. Michigan State is a very good team, when they decide to play offense. Defensively, Michigan State may have the best defense in the nation. Offensively, they have one of the worst offenses in the nation. With Brian Lewerke returning from after a disastrous 2018, he will be the leader looking to turn the Spartans into a competitor in the B1G 10 East. With myself being a Michigan fan, I am intrigued to see how Michigan State play in 2019.