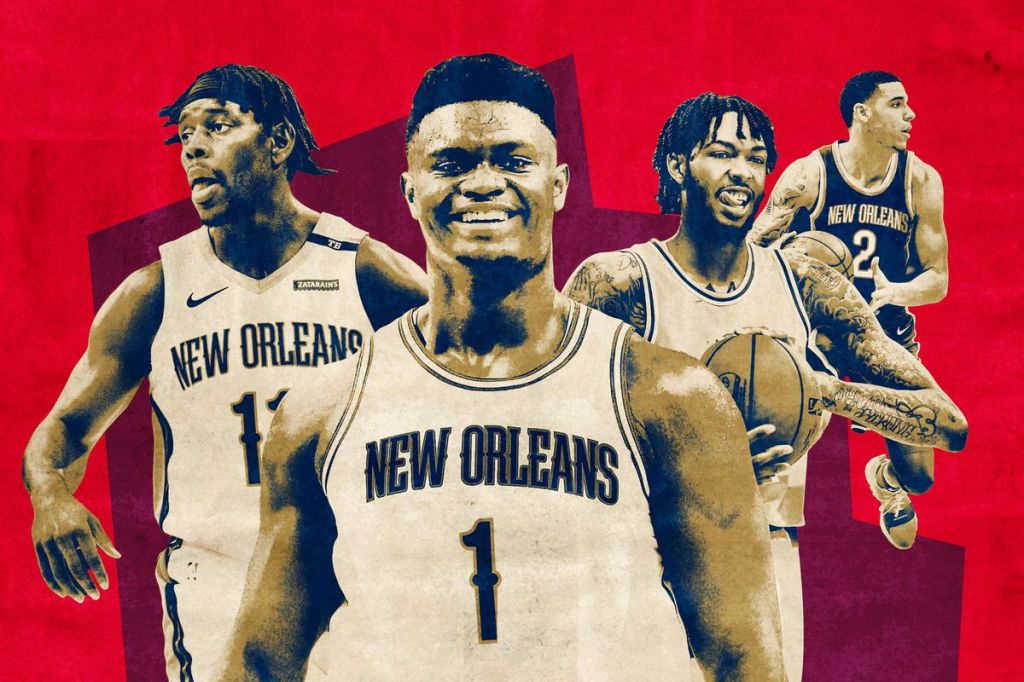 First and foremost, I am not an NBA expert. I do not follow the regular season or the playoffs. What I do follow is the off-season, and things have taken an early start. The Los Angeles Lakers sent Lonzo Ball, Josh Hart, Brandon Ingram, their 2019 4th overall pick, and two future first round picks in exchange for Anthony Davis from the New Orleans Pelicans. Sounds ludicrous doesn’t it? Block buster deals is the way to my heart, but I can recognize when things are a little odd. Let’s look back to 2013 when the Boston Celtics traded KG and Paul Pierce to the Brooklyn Nets in exchange for 3 first round picks. Sure, Brooklyn made it into the playoffs the following year as an 8 seed, unfortunately, Brooklyn was either dead last or second to last in the following two seasons after that. What happened to Boston? Well, they ended up drafting Terry Rozier, Jaylen Brown, and Jason Tatum and have competed at the top of the Eastern Conference for the past few seasons. Long story short, trades like these are usually great for teams receiving the picks.

In the Pelicans case, not only do they have Zion in the bag with their first pick, they also have the fourth pick this year. In all reality, they could trade down in the draft, acquiring more future picks. So the Pelicans roster will have a foundation of young talent with Lonzo, Josh Hart, Brandon Ingram, Zion, Julius Randle, and Frank Jackson. Along with this, they have Jrue Holiday and Ian Clark to help with the young back court. Also, not forgetting the Pelicans having the fourth overall pick. Frankly, I think the Pelicans should be looking at a good rim protector, but not much is there. Whatever they choose to do, it will be very hard to mess this up.

In the Lakers case, I guess you have Lebron and AD, positive start. Other than that, I appreciate Kuzma, but nothing else there really excites me. Now, if they go out and get a Kyrie or Jimmy Butler, then I’m all in. But if Kyrie signs with Brooklyn, and the Lakers go out and grab aging Kemba Walker, then prayers. The Lakers are not going to get any younger, they are all in on Lebron, so much so that Magic Johnson and Luke Walton left. This is either going to be 3 or so years of greatness or 5 years of turmoil. If I was a betting man, which I am, I’m thinking the Lakers make the playoffs the next two years, and then start the fast descent.

Overall, huge fan of this trade based on the fact I am now a huge fan of the Pelicans now. Nothing will make me happier than seeing Lonzo crossing Rondo, Ingram pulling up in AD’s face, and Zion posterizing Lebron in Game 1 of the Western Conference playoffs next year.