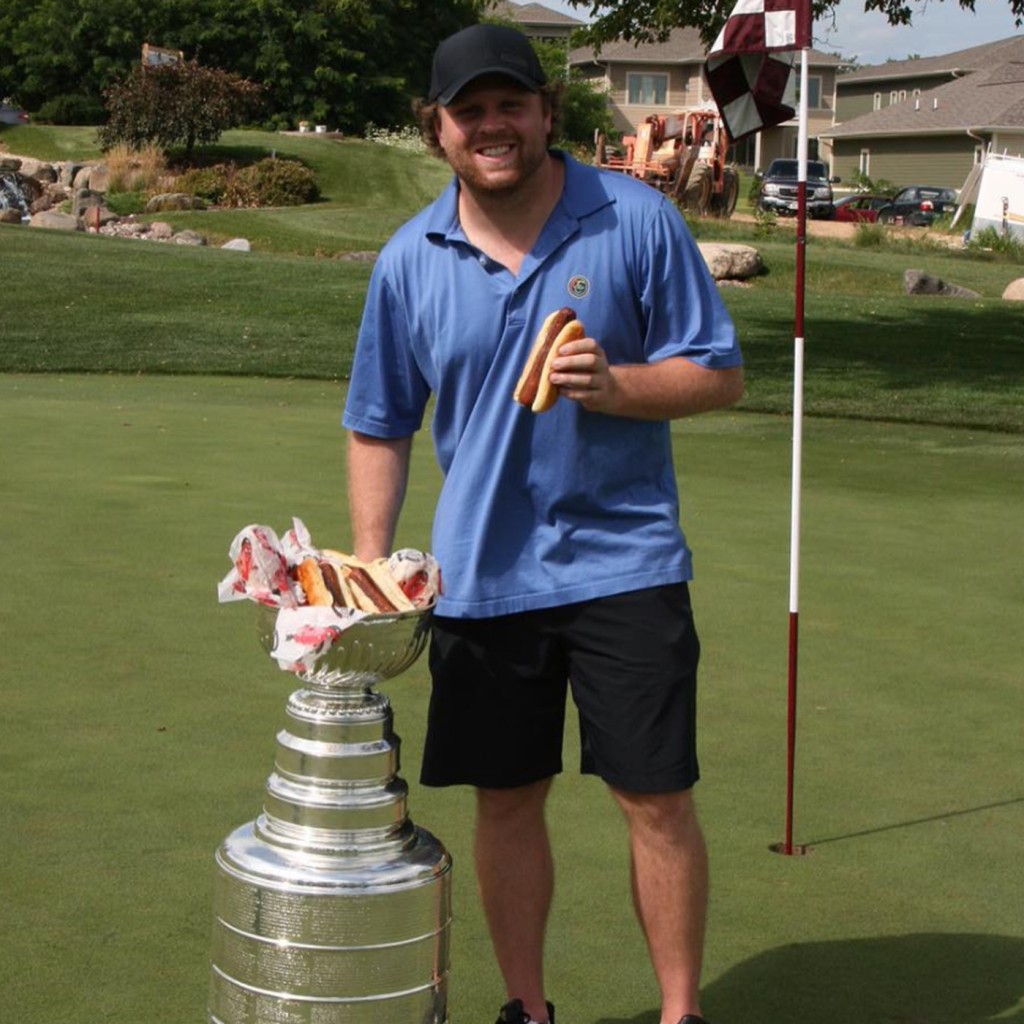 Well the first round of the Stanley Cup Playoffs have come to an end and my mind is fucked. What just happened? Jackets sweep Tampa, Phil Kessel is already on the golf course throwing back hot dogs, and Vegas got SCREWED. If you filled out a bracket and it is still perfect you are an absolute psychopath. But the first round is over and we are on to the next. Here are my series previews and picks.

First off, fuck you Carolina. If Holtby played a mediocre game 7 they would not be in the second round right now. Yes I know he was lights out in overtime but holy shit buddy those are some rough ones to let in if you ask me (Yes I am a Capitals fan). Anyways back to this series. This series is going to be all defense and strategies. Both coaches are great at putting a game plans together to attack their opponents weakness. With that being said I think this Islander team is playing great all around playoff hockey right now and Barry Trotz is a fucking coaching wizard. The Canes don’t have enough depth and experience to win this one.

If you are looking at a playoff series to watch this is it. This is going to be an all out fucking war. These are the two biggest and toughest teams left in the playoffs and we are lucky enough to get to watch them go at it. I don’t even know what to think of Columbus at this point. All I know is that if I had to play them right now I would be scared because they are HOT. They have so much momentum going into this round its crazy. I just hope all this time off won’t hurt them like I think its going too. The Bruins are probably the best team on paper left in the playoffs. They have great depth and a heavily experienced roster on top of that. I really think the deciding factor of this series will be the goalies. Both goalies are knows to struggle in the playoffs but both looked unbeatable in the first round. For me I have to go with all the experience and the fact that Boston hasn’t had a long break in between rounds. I think Boston will take this series.

Well I will start this off by helping the San Jose Sharks by saying thank you to Referees that put them in the second round after that joke of a call on Cody Eakin in game 7. I mean what a fuck up by that Ref but what an even bigger fuck up by Vegas for letting them score 4 goals on the PP. You just hate to see that type of shit happen. It sucks for everyone involved but it happened and here we are in the second round where the Sharks are getting ready to get torched by Nathan MacKinnon. This kid is an absolute horse and single handedly led his team to the second round. I absolutely believe that this kid is just as good as Connor McDavid and he just proved it to everybody as well. Colorodo’s top line is the best line in the playoffs right now and if they keep it going I really think they have a great shot at winning this series. Also keep an eye out for Pavelski’s health going into this round because if he dosen’t play I don’t think the Sharks will get out of this one.

Im going to start this out with a little fun fact for all of you folks at home. At the start of January the St. Louis Blues were the WORST team in the National Hockey League. They are now my pick to win the Cup. This team has looked unstoppable since then and are getting outstanding goaltending from Binnington. On the other hand the Stars goaltender Ben Bishop has been no doubt the best goalie in the playoffs so far. If you ask me he is the reason the moved on to the second round. The Stars play some great team defense and have a great game plan for their roster I just don’t think they are deep enough up front. They added Zuccarello in the offseason which is a key addition to this team for a deep cup run I just don’t see I happening this year with this roster.

Thats all for the Second round and lets hope we have some all time series like we did in the first round. Also lets make some motherfucking MONEY.