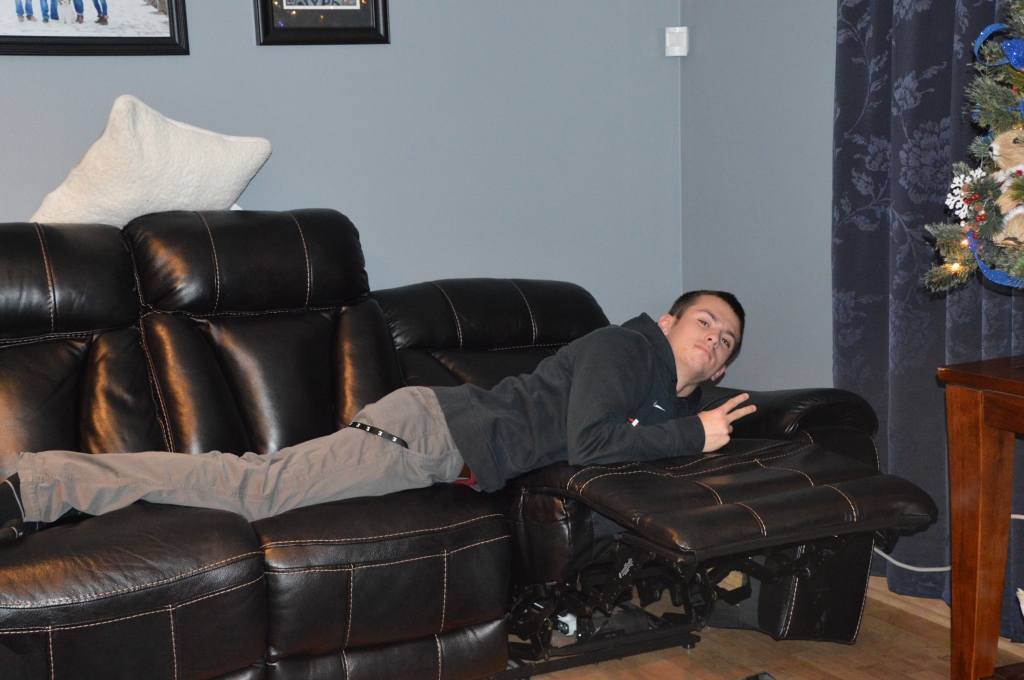 Inner Monologue is how I express my thoughts on a range of issues and topics. Specifically, these pieces will be less analytical and more broad. This is a platform for me to give my two cents on things that are a point of controversy. I will offend, I might be wrong, but I will be honest. My opinions are my own, but I am open to discussion. Enjoy.

I’ve heard this phrase all throughout my life, but lately I’ve had enough and want to address this. The majority of people who say this are 40+ years of age, also, these same people are parents. Just some context of who I am directing this to.

First and foremost, the “participation trophies”. I for one, have gotten these, at 9 years old. Of course, a 9 year old can receive a trophy for doing a sport/activity and return it because they aren’t necessarily deserving. However, find me a 9 year old that does that. These trophies aren’t to give praise to the participation, these trophies reward the kid for their commitment. These participation trophies builds an idea for kids that hard work is rewarded.

Furthermore, participation trophies stop around the age of 10 or 11. This is when you have to earn the trophy. When you’re a kid and get the participation trophy, you get that feeling of accomplishment. When you get to the 10/11 age, and don’t win or earn the trophy, it builds this competitive mindset in your brain so you can chase that feeling of accomplishment. I’ve never met anyone that bragged about the trophy they got for playing rec basketball when they were in third grade. You hear about the regional championship trophy they won in high school. Why? Because they earned it.

The most important point is that, who gives out these participation trophies? Oh wait, it’s the same people who are complaining about them. You signed your kids up for the league. It’s not like the 9 year olds all threw their money together and bought trophies for themselves, so I’m confused on placing the blame on the kids.

Now, the main emphasis on this “soft” generation is rule changes in sports. You can no longer pump steroids into your arm, you can’t run full speed and try to decapitate a player making a catch, you can’t break someone’s face by elbowing them to grab a rebound, and you can’t skate across ice, full speed, into someone on the boards to snap their vertebrate. Is this society being soft?

I argue that this is being smart. Ever heard of something called CTE? Do you like seeing your favorite players when you were younger walk with a cane, slur their words, and die in their 50s? Ask any of these former players if it was all worth it and 99% of them would say no.

I will apologize on behalf of sports on making them safer. I’m sorry that your entertainment is suffering instead of these athletes lives. The “back in the day” shit just doesn’t make sense with an evolving society that is trying to make humankind better. Then the argument of “they are being paid millions of dollars, they chose to do this”. No, they chose this because they are gifted. Just as mathematicians, astrophysicists, and every other area of expertise are gifted. Being an athlete just carries a higher risk, which is why they are compensated more. Of course they chose this, are they going to turn down millions of dollars? Would you?

I will admit that there are some “soft” athletes who get upset when they are yelled at by coaches, but let’s not act like this hasn’t been happening for the last hundred years. With the social media boom, more and more times you can see this type of “soft” attitude, because there is a wider audience witnessing it.

Do I like big hits? Do I like 500ft homeruns? Do I like watching high impact sports? Obviously yes, I’m a sports fan. But am I going to riot when rules are put in place that are protecting the players I’m watching? Absolutely not, that is literally and utterly ludicrous to argue against. Do you complain when your salary is raised, and your benefits increase? Get a grip.